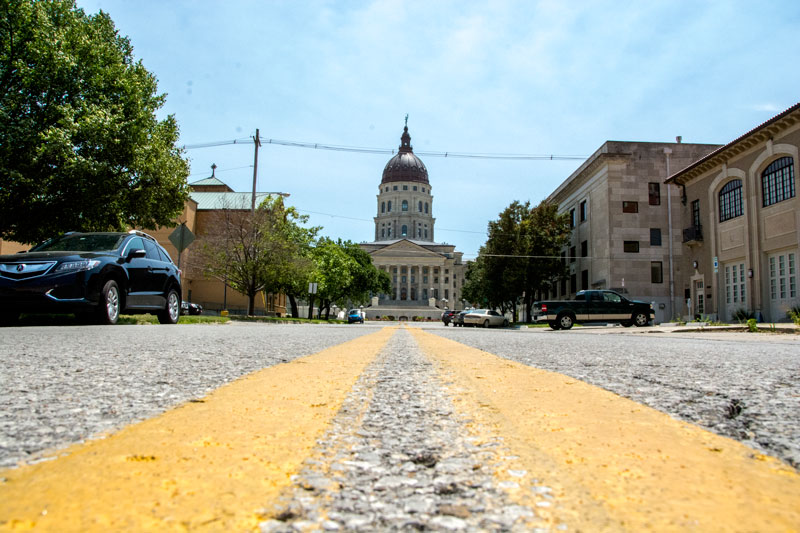 WICHITA, Kan. – An official with the Kansas Democratic Party is urging voters not to register online, saying the system has not properly processed residents’ registrations.

Cheyenne Davis, the field and political director for the Kansas Democratic Party, said many voters have found it faulty and often call her to express their anger with the system.

Carri New, a Wichitan who has run voter registration drives through her involvement with the Bernie Sanders campaign, also said she’s witnessed problems. She cited one drive in which dozens of voters signed up but later found that they were not actually registered.

“There were a lot of Sundays spent in coffee shops registering voters,” New said. “So, we were doing it online. Well, come to find out all of those online applications went nowhere.”

The system’s critics blame Secretary of State Kris Kobach, who also faces legal challenges over his methods of election security, though he did not enter office until 2011.

Kobach implemented the Secure and Fair Elections Act, which requires registrants to show both a photo ID and proof of citizenship. Proof of citizenship documents include a passport or birth certificate, and plaintiffs have challenged this provision in court.

Kobach told News21 that his election philosophy is that it should be easy to vote and hard to cheat. He said the online system in Kansas is an addition to the National Voter Registration Act of 1993, which aims to make voting easy and accessible.

“Kansas is one of the first states that allowed people to register to vote on the Internet,” Kobach told News21. “Now it’s pretty common. I think slightly more than half of the states have that.”

On July 27, Steven Davis, a Democrat from Lawrence, Kansas, who is running for a seat in the state House of Representatives, petitioned for a grand jury investigation into Kobach’s handling of electronically submitted proof of citizenship documents.

“The concern has been that people who register with that online system get their information sort of lost in the ether and don’t end up on the registration books,” he told News21.

As of Aug. 4, Davis’ petition had enough signatures to allow the grand jury to investigate, according to the Associated Press. 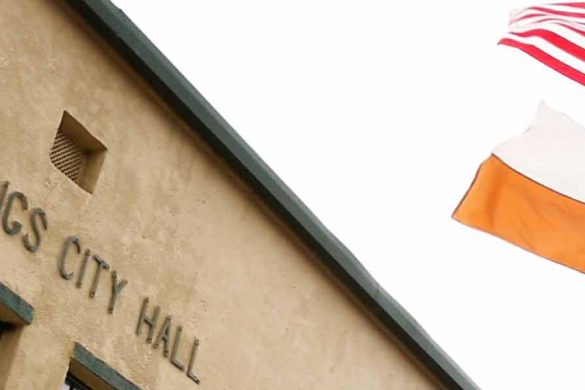 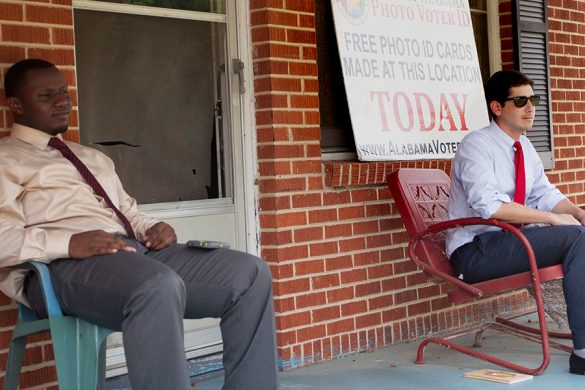 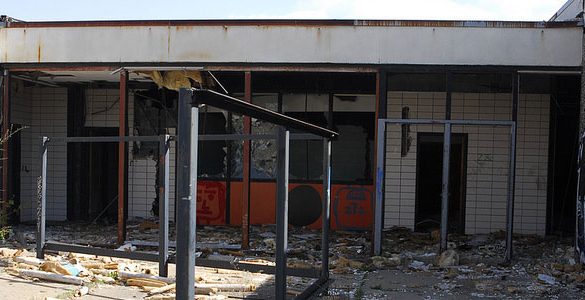 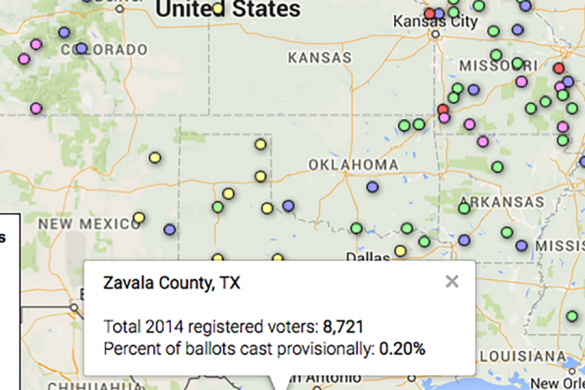 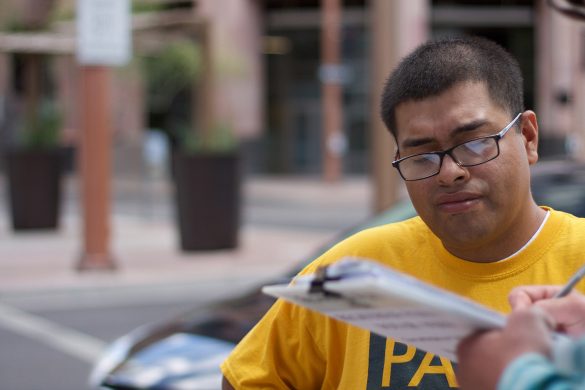