PHOENIX – Communist. Anarchist. Republic. These are just some of the types of towns Minecraft users have established in the new server of Devoted.

For anyone who isn’t friends with someone who owns a computer, Minecraft is a “game about placing blocks and going on adventures. Explore randomly generated worlds and build amazing things from the simplest of homes to the grandest of castles,” according to its site. The game reached 100 million users in 2014, according to one of the creators of the game, Markus “Notch” Persson.

Devoted takes Minecraft’s idea a step further by setting up a server – or world – where the players can not just build buildings, but build a government, administrator Jon Holmquist said.

“The whole point of it is a political experiment about what happens when the players are told to figure out how to make civilization from nothing,” Holmquist said. “It’s sort of an open platform for people to discuss ideas.”

Holmquist, a 23-year-old consultant for Bitcoin companies, got involved in this style of Minecraft in 2012 when he joined the server Civcraft. Civcraft is similar to Devoted’s style of creating your own government.

“I was intrigued by it and started playing and I thought it was pretty fun … (and then) the giant war sort of erupted on Civcraft, which sort of dragged me in and made me really intrigued,” Holmquist said.

He said overnight, the “server went from a sort of peaceful, happy place” to a place where about 200 players were held against their will: “No one was able to walk around in any of the major cities without fear or a means to defend themselves.”

Holmquist decided to team up with another player from the original Civcraft server and start their own server, with an emphasis on minimal administrative involvement.

“I decided to try to make my own server with what I thought would make sort of the ultimate sandbox for an actual political experiment,” Holmquist said.

Holmquist said he thinks one reason this style of game is so popular – with more than 400 Reddit subscribers on the Devoted page and more than 8,000 on the Civcraft page – is that it gives people a chance to prove why their political ideals are valid, rather than just talking about it.

“Instead of debating the ideals and going around in philosophical circles for hours, we’re actually giving people the chance to band together with a bunch of other friends who have the same ideals and actually try to put them into place,” Holmquist said. “This is more just a tool or a sandbox where people can actually test it out themselves and see how it feels and see how it functions.”

For the Devoted server, Holmquist said the type of governments range from communist and tribal to monarchs and even a republic.

“Historically, the server’s political spectrum has been more communist, anarchist and then libertarians to an extent,” Holmquist said. “You get to experience a new political system that you’ve probably never experienced before.”

Trying out political systems like this can be persuasive. Holmquist said that after living in a semi-anarchist Civcraft town for about a year, he became open to the style of life.

“We had our troubles, but as a whole, it actually worked out pretty well,” Holmquist said. “Me getting involved with Civcraft has actually made me more of an anarchist to the extent that I think anarchy is actually a decent system. As technology progresses, we’re getting more and more self reliant as a species, so I don’t think we need as much help from the government or  even as much protection or regulation from the government.”

For more information on the rules and plugins that make Devoted what it is, you can check out their subreddit. 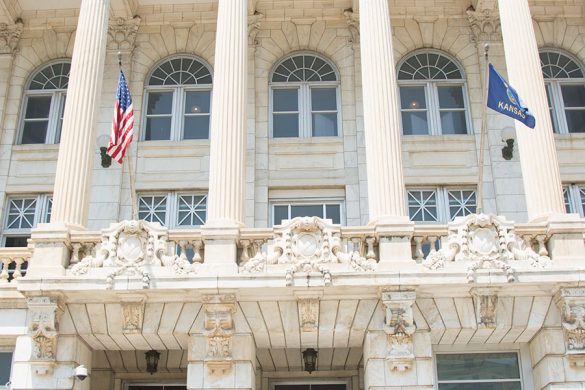 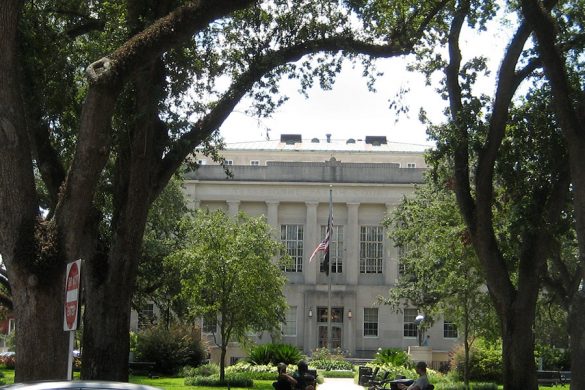 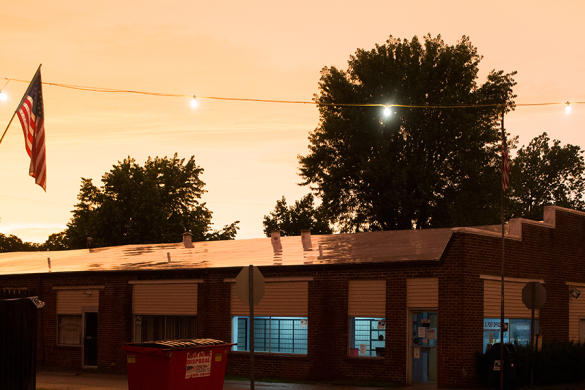 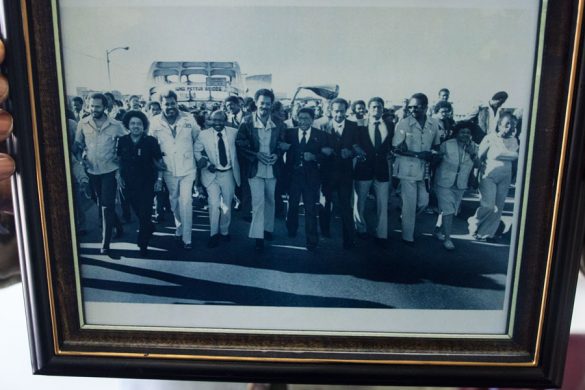 How do states clean their voter rolls? Find out in less than a minute 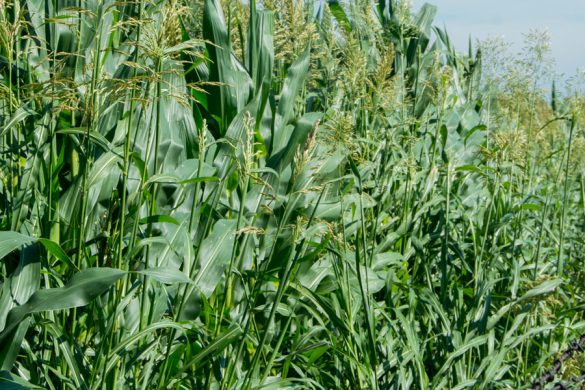