PHOENIX – It’s now up to Michigan Gov. Rick Synder to decide whether to create a new public school district in Detroit, which would give a locally elected board control of the schools for the first time in seven years.

If he signs the bill, which was passed by state legislators in early June, the Detroit Community School District would replace the struggling Detroit Public Schools.

In 2009, then-Michigan Gov. Jennifer Granholm appointed an emergency manager to run the deteriorating school system, which was mired in debt. A local board remained in place, but its members carried little decision-making power.

Ron Norwood, a youth organizer who works directly with students in Detroit Public Schools, said the decision to replace the school board with an unelected official left the community behind.

“You take away people’s rights to choose and make choices for themselves and you place in people who don’t necessarily have the best interests of people who they’re serving,” he said.

Whether the state’s takeover of the district was effective is under debate. Leanne Kang, a professor of education policy at Grand Valley State University in Michigan, said school boards are typically a practical way of managing a district.

“That school board model is actually really functional when you think of how other parts of government work,” she said. “It’s one of the rare models where people have a lot of say about how schools are functioning.”

For years, activists across the state strongly criticized emergency manager laws, arguing that the decision to place officials in charge, as opposed to elected board members, negatively impacts communities.

“This person is not accountable to anybody but the governor, which means that people themselves have no voice in government,” said Mark Fancher, an attorney at the American Civil Liberties Union of Michigan. “There is an absence in transparency and an absence in accountability.” 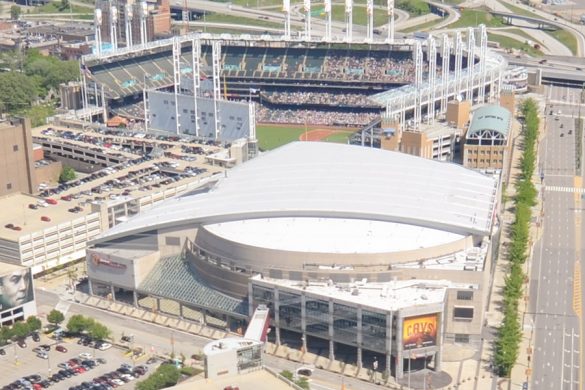 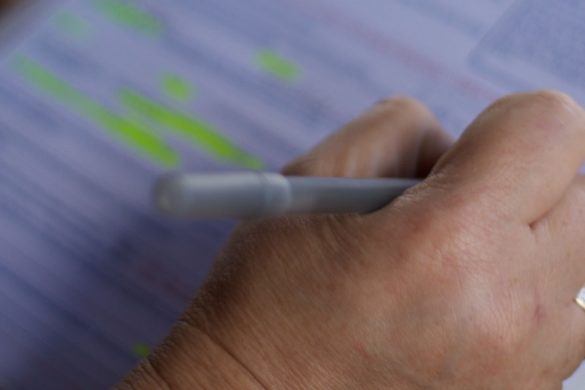 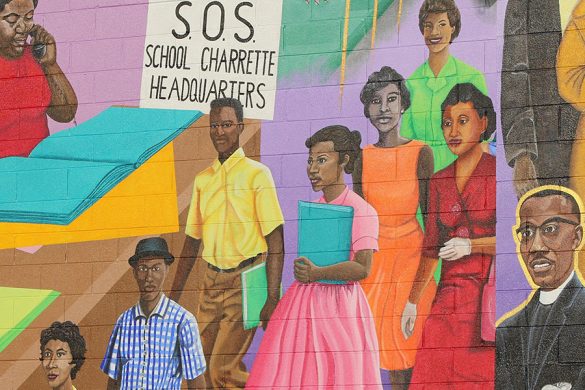 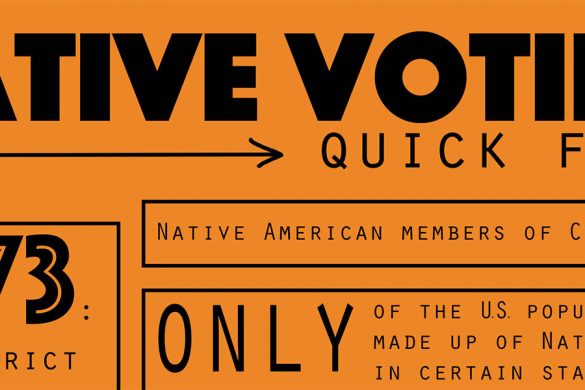 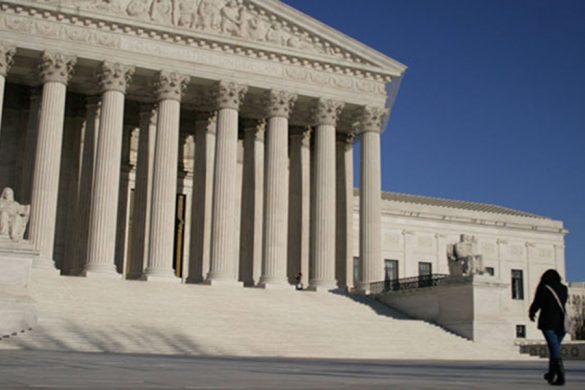 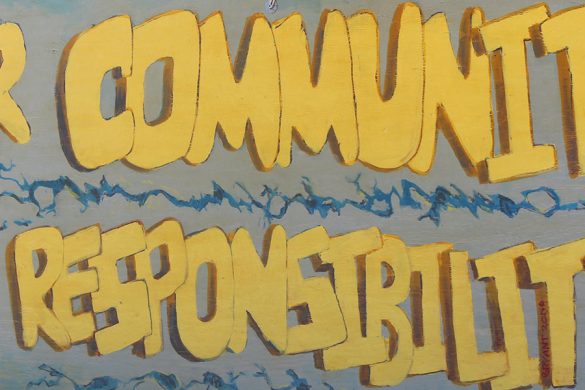