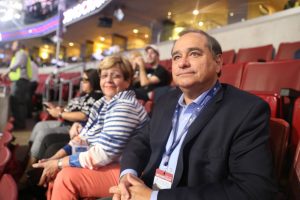 María Meléndez, mayor of Ponce, Puerto Rico, and Charles Rodriguez, a former senator in the territory, said they believe the territory should become a state. (Photo by Lily Altavena/News21)

PHILADELPHIA – On the third day of the Democratic National Convention, Charles Rodriguez’s waitress asked him, “Can you vote?”

For the delegate representing Puerto Rico, that’s a complicated question. He can nominate a candidate in the presidential preference election. But in the U.S. territory, he cannot vote for president this November.

“We just want to have equal rights,”said Rodriguez, a former senator in Puerto Rico. “All laws of the U.S. apply to us. We’re not immigrants.”

To some, the solution is statehood. In a 2012 non-binding referendum vote in Puerto Rico, 61 percent voted in favor of becoming a state, according to statehood advocacy organization PR51ST.

Congress has the power to make the island the 51st state in the union through legislation. While there have been proposed bills, the idea continues to stall in Washington, D.C., especially in light of the island’s current economic climate.

Financially, Puerto Rico is in crisis. The island is saddled with about $72 billion in debt. Congress passed a bill earlier this summer restructuring that massive debt and installing a federally appointed, independent oversight board in charge of finances.

“The truth is the board will have the power to go over whatever decisions are made by the local government,” Rodriguez said.

Former Puerto Rican Gov. Carlos Romero Barcelo, who is in his 80s, said he’s spent 53 years fighting for statehood and the right to vote in a general U.S. presidential election.

“The reason for that economic crisis is because we’re not equal,” he said. “We don’t have two senators nor five congressman to protect our interests.”

Delegates from Puerto Rico range from the first female mayor of the second-largest city to a millennial who raised thousands of dollars online to attend the convention. They tick off reasons why those in the island should be able to vote: They serve in the military, pay into Social Security and are U.S. citizens.

“Since I was a kid, I couldn’t understand it,” said María Meléndez, 65, the mayor of Ponce, the second-largest city in Puerto Rico. “I was born as an American citizen in Puerto Rico, but I cannot vote for the president.”

Meléndez watched Tuesday’s roll call from Puerto Rico’s spot high up in the bleachers. She said it’s time for statehood.

As a territory, those in Puerto Rico do not pay federal income tax, but they do pay into systems like Medicare and Social Security.

Some delegates believe the debate, in part, comes down to race. 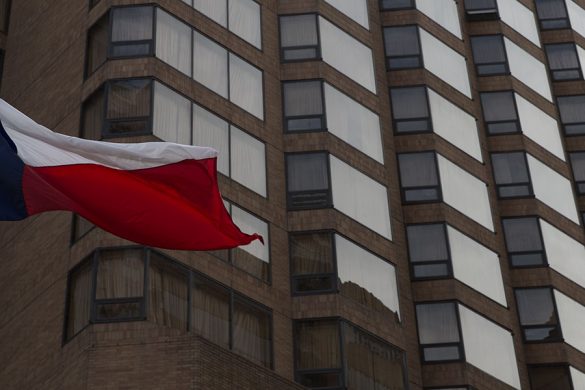 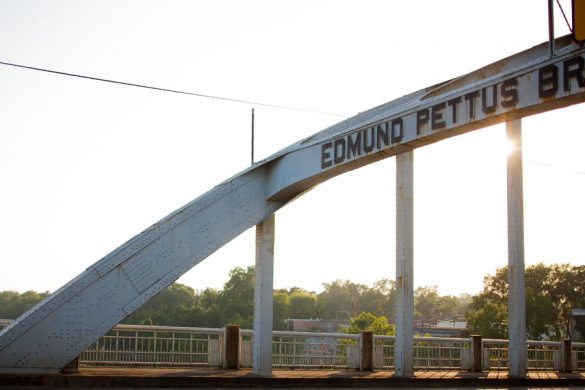 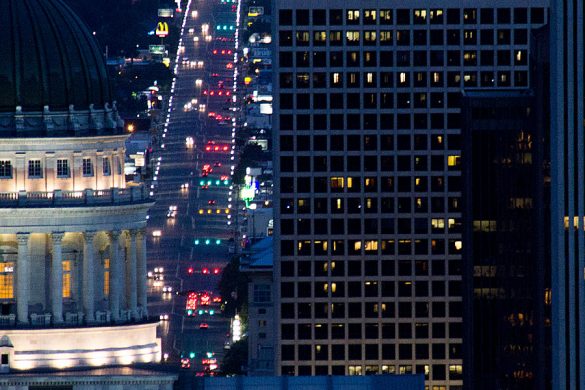 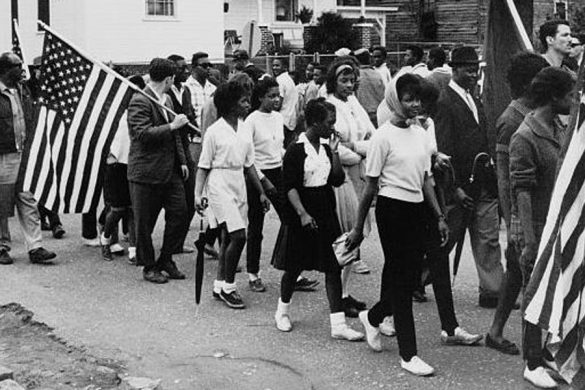 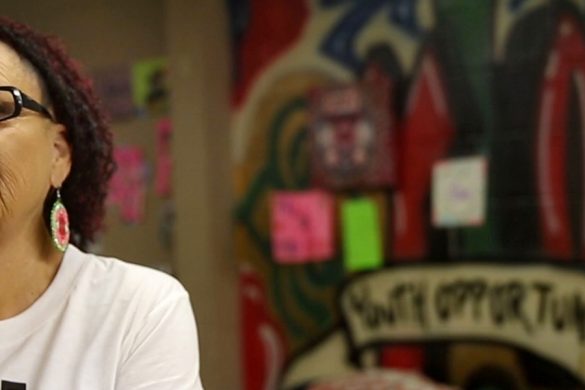