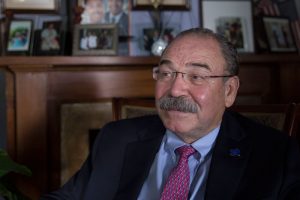 State Democratic Chairman Gilberto Hinojosa said the law places a burden on minority voters, decreasing the number of Democrats who can turn out to vote. (Photo by Pinar Istek/News21)

The law, which Republican lawmakers pushed through the Legislature in 2011, is one of the strictest in the country. The law requires voters to present one form of government-issued ID at the polls, such as a driver’s license, passport or a permit to carry a handgun.

The 5th Circuit Court of Appeals ruled that the law has a racially discriminatory effect and pointed out that Texas lawmakers passed the law on an expedited schedule without evidence of voter fraud at the polls.

“The bill did nothing to combat mail-in ballot fraud, although record evidence shows that the potential and reality of fraud is much greater in the mail-in ballot context than with in-person voting,” the court’s majority opinion said.

Attorney General Loretta Lynch released a statement Wednesday saying she’s “pleased” with the ruling: “This decision affirms our position that Texas’s highly restrictive voter ID law abridges the right to vote on account of race or color and orders appropriate relief before yet another election passes.”

The strict law couldn’t be enforced until June 2013, when the U.S. Supreme Court gutted parts of the Voting Rights Act that had required some states, including Texas, to receive permission from the federal government before making changes to its voting laws.

In May, the 15-judge panel of the U.S. Court of Appeals for the 5th Circuit heard arguments from Texas Solicitor General Scott Keller and attorneys representing the opponents of the voter ID law. The Supreme Court gave the appeals court a July 20 deadline to rule.

Circuit Judge Edith Jones, joined by four others, wrote in a dissent that the law does not a place a burden on voters.

“Requiring a voter to verify her identity with a photo ID at the polling place is a reasonable requirement widely supported by Texans of all races and members of the public belonging to both political parties,” Jones wrote.

The law has been challenged since it first went into effect in 2011. Prior to the ruling, a federal district court and a panel of 5th Circuit judges ruled the law violated the Voting Rights Act.

Despite the rulings striking down the law, officials have required voters to show identification at the polls since 2013.

In an interview earlier this month, State Democratic Party Chairman Gilberto Hinojosa said the law places a burden on minority voters, decreasing the number of Democrats who can turn out to vote.

“The Republican Party is not stupid,” Hinojosa said. “They’re doing everything possible to make their chances better to make sure Hispanics don’t participate in the electoral process.”

Opponents of the law argued that scores of Texas voters would have to drive miles to obtain a free Election Identification Certificate to vote or a driver’s license. The certificates were created so eligible voters could obtain free identification to vote if they lacked one of the valid forms of ID.

According to records obtained by News21, 74 Texas counties do not have a Department of Public Safety office to obtain or renew a driver’s license – one of the most common forms of voter identification.

Republicans argue the law is necessary to stop voter fraud. During South by Southwest in Austin earlier this year, Texas Gov. Greg Abbott called voter fraud “rampant” in the state. After the ruling, Abbott said in a statement that “voter fraud is real, and it undermines the integrity of the election process.”

“It is imperative that the state government safeguards our elections and ensures the integrity of our democratic process,” he said. “ … it is unfortunate that this common-sense law, providing against fraud was not upheld in its entirety.”

Wednesday’s ruling sent the case back to the U.S. District Court for the Southern District of Texas. 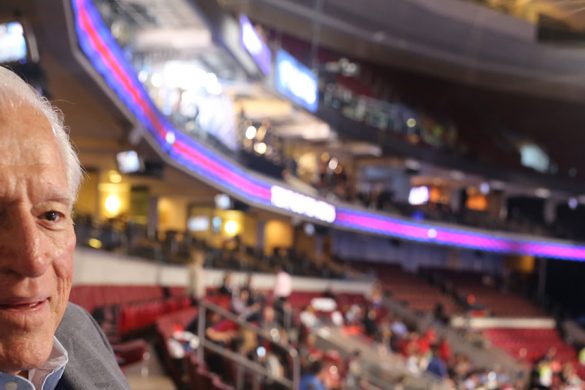 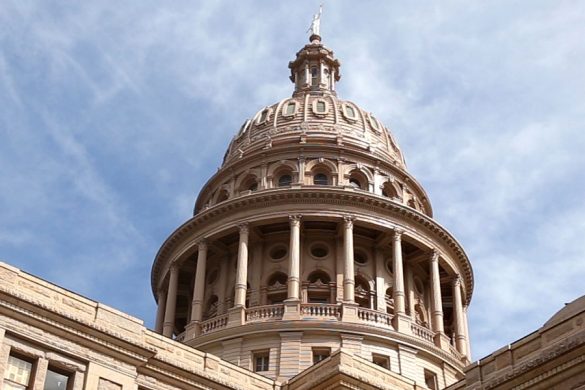 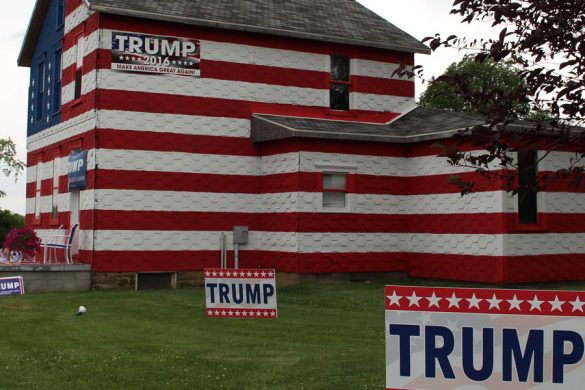 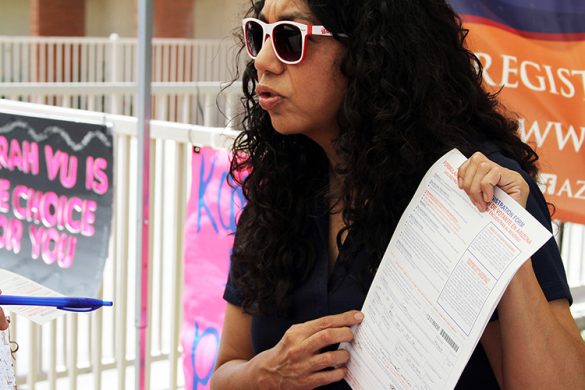 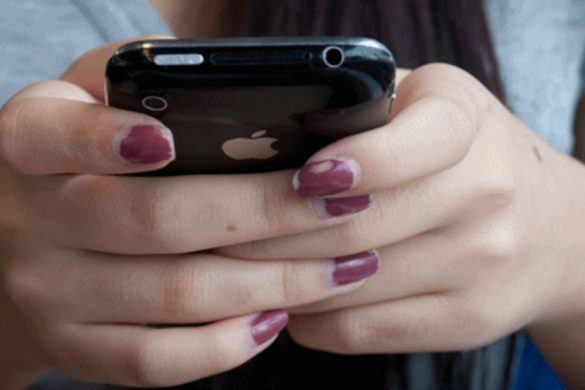